It’s hard to know where Lobo Hills started. Did it start with the driver not seeing Tony on his bike that sunny April day? His recovery included a realignment of priorities as well as bones. Or did it occur the day we rode along the vineyards of Napa Valley, half-joking to ourselves that “This is it, this is where we’re going to be!” on our honeymoon? It would be thirty years before we would make wine of our own. Was it Tony’s stint as wine steward at Canlis, or the time on the road in the VW van? Perhaps it was the day we sold our first shipment of wine to QFC which, incidentally, was also the day Tony was laid off of his job of four years. 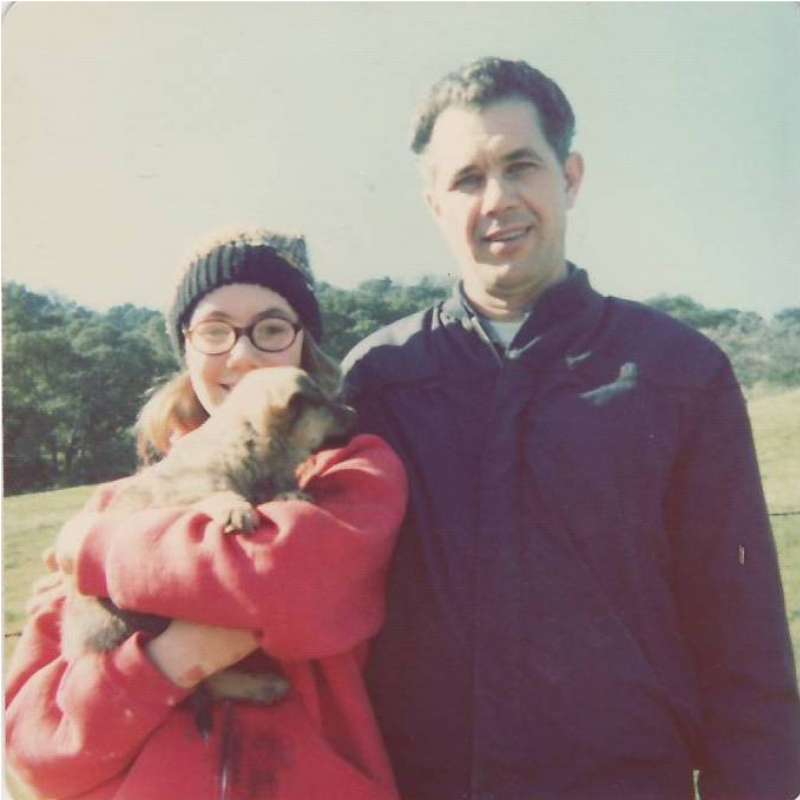 The beginning is perhaps hard to trace because we have always known deep down that we were made to do something different. Something on our own. The path wasn’t always obvious, and the route has seen twists and turns, but the cardinal direction has always been true. It’s why when Tony came home and said “I’ve got good news and bad news,” Diana’s response was, “this is a sign that you need to keep making wine.” The panic waited till the next day, but the belief never wavered. It’s this belief that keeps us making wine, and making new friends with whom we share it. What’s your cardinal direction? We hope you’ll share your path with us the next time you visit. 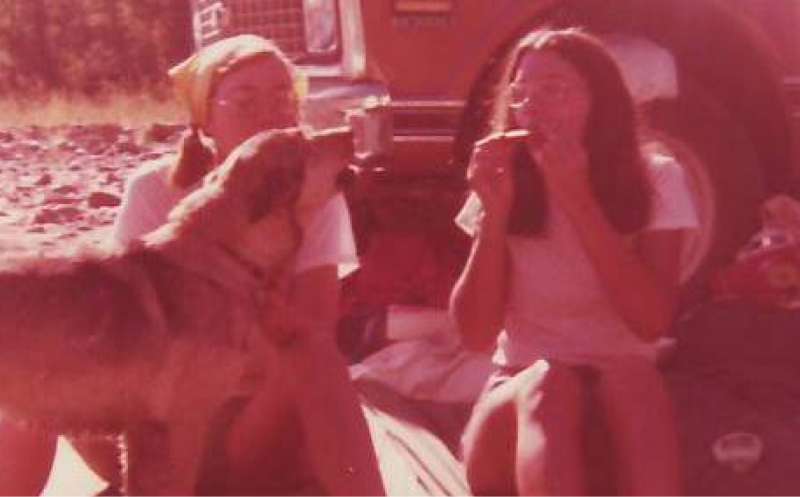 We think wine is best when part of an ensemble—be that a meal, or a good conversation. And we’re most inspired by the winemaking traditions that result in balanced, nuanced wine, perfect for enjoyment alongside food, and made without chemical additives.

This is why Lobo Hills wines are made with minimal interventionist methods, most closely resembling the French traditions, and are perfect for enjoyment with food or with company. We’re still exploring of course, with forays into yeasts, soils, and even oyster shells, but our belief remains the same: perfect doesn’t mean having everything - it means lacking nothing.

What do we mean by “Minimally Influenced?”

We don’t use additives to enforce our opinion of how a wine ought to taste. We believe letting the wine achieve its full expression, which, more often than not, exceeds our expectations.

Fining and filtering can strip wine of its more delicate flavors. We think a little natural sediment and color is worth letting you taste the full flavor of the wine. 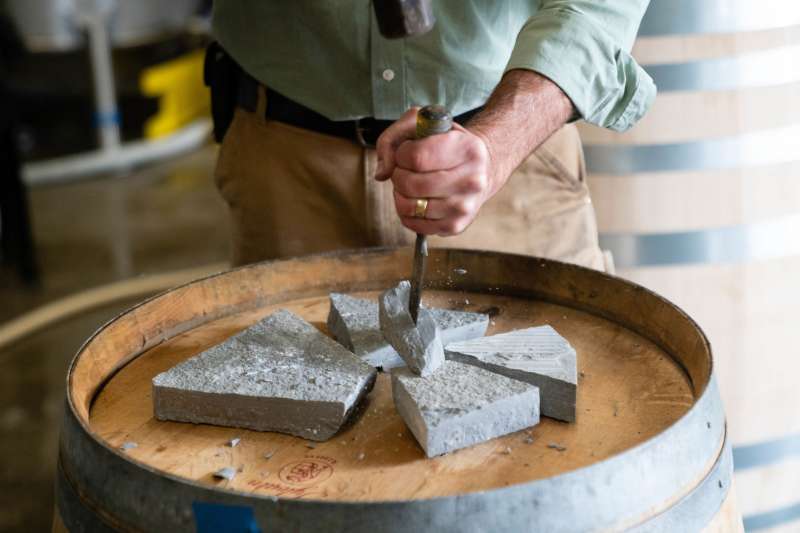 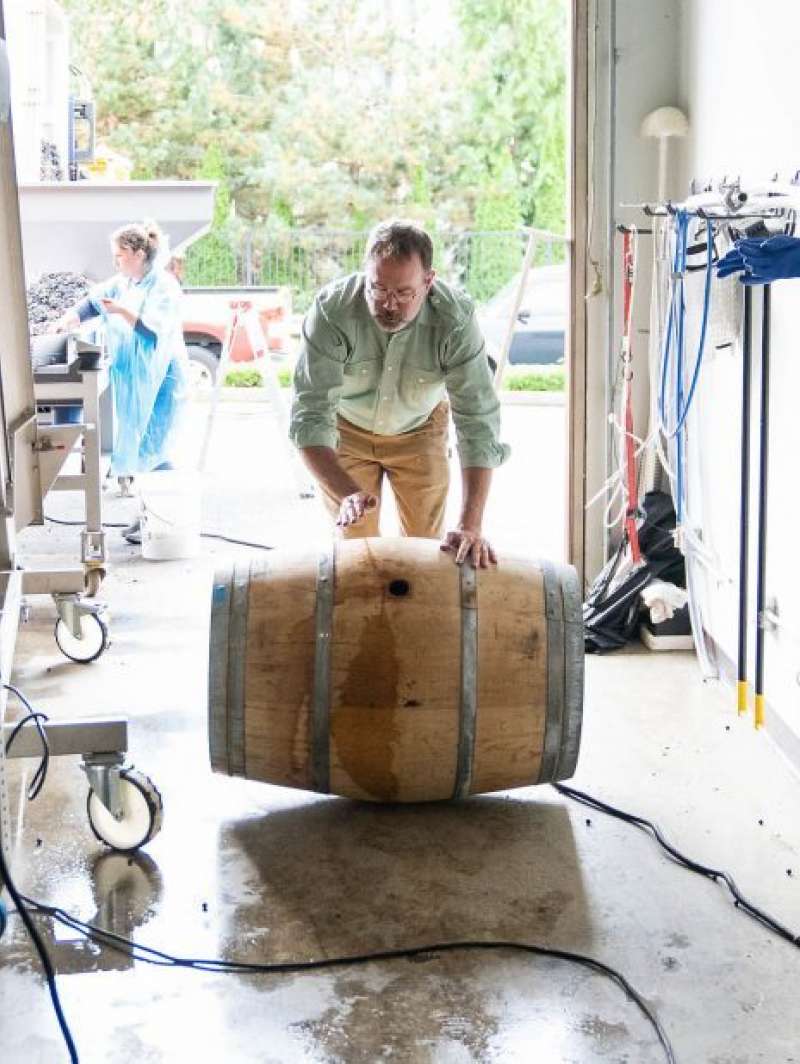 “Winemaking is not chasing after “a-hah” or “eureka” moments; it takes patience. With many wines taking years to come into their own, the satisfaction must come along the way. The whole process is joyful.”

One bright Sunday afternoon in April, Tony Dollar was riding his road bike down a hill when a driver of a large car turned left, into him. Waking in Harborview Hospital’s emergency room, lying on a gurney, he found out that he had flipped over the hood, landing on his head, fracturing his spine.

It’s true, what they say about near-death experiences. Priorities shift. He found himself contemplating what is truly important: his faith, his family, and where he wanted to spend the remaining years of his life. In reflection, the best moments of his life have been spent in community with friends and family, drinking wine and eating food. He had detoured from wine. Now, he found himself back home, now making this fantastic beverage and bringing it to you.

Tony attended the Northwest Wine Academy, focusing on wine making. His wine roots go back to his college days where he ran tours out of one of California’s first wineries, Almaden Vineyards in San Jose, California. From there, he traveled to Sweden, Denmark, England, Scotland and the Netherlands, before returning to San Jose and J. Lohr Winery. There, he ran the tasting room and served as Hospitality Director. One day, bored with tasting rooms, he bought a VW van – inspired by On the Road and Travels with Charlie and toured the country before settling in Seattle. This is where he found wine to be the most promising. He served briefly as a wine steward at the world-renown Canlis Restaurant, left to write, wrote, and now he’s back in the business, but this time making wine… wine that he hopes you find to be full of promise and flavor.

Get 10% off your next purchase